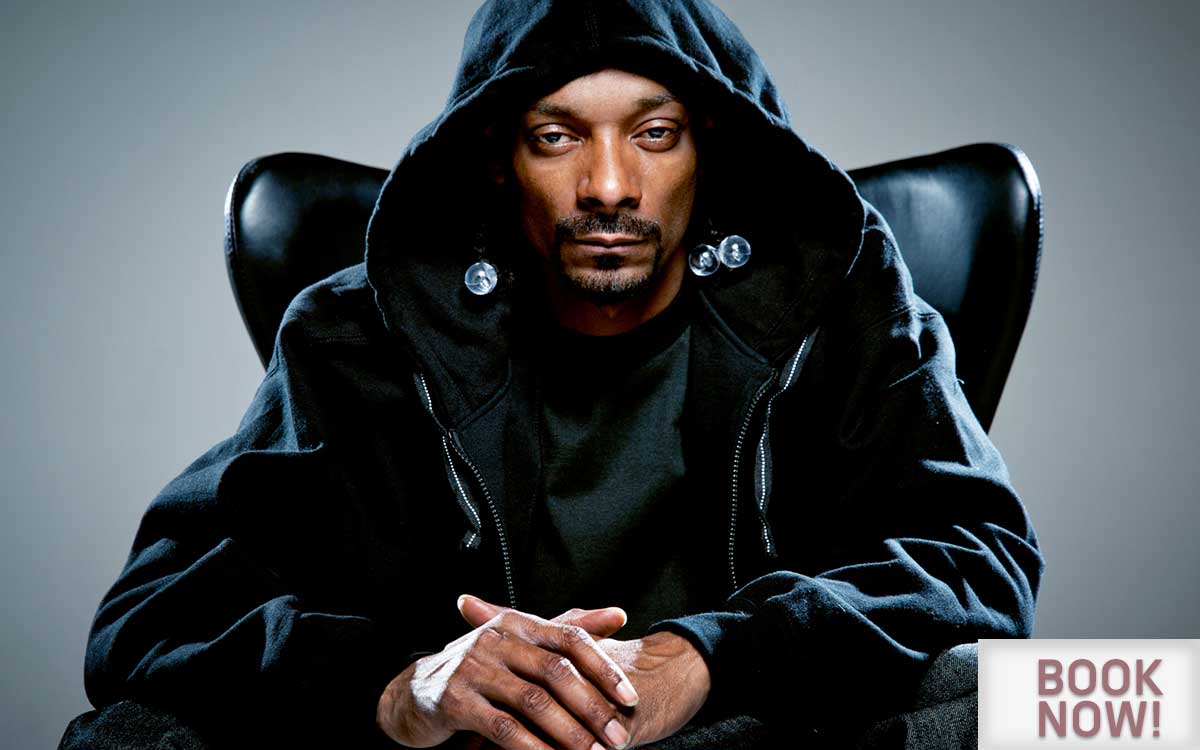 Multi-platinum artist, actor and entertainment icon Snoop Dogg is at the forefront of popular culture with award-winning albums and songs, multiple films, lifestyle products, philanthropic efforts, and digital ventures, including his YouTube original series “GGN News.” Snoop Dogg has sold over 30 million albums worldwide and received multiple GRAMMY® nominations. Since 1993, he has released twelve albums and collaborated with artists across all genres of music. Snoop defines hip-hop history. He’s set records with his seminal album Doggystyle, which debuted at #1 on the Billboard 200 chart and sold over 800,000 copies in the first week. Throughout his career, Snoop’s produced chart-topping hits including “Gin & Juice,” “Who Am I? (What’s My Name?),” “Nuthin’ But A ‘G’ Thang,” “Next Episode,” “Beautiful,” “Drop It Like It’s Hot,” “Signs,” “Sensual Seduction” and “I Wanna Rock.”

As a DJ under the moniker DJ Snoopadelic, Snoop has been tearing up festivals and clubs around the world for nearly four years, giving fans a special experience that only he can curate. Additionally, Snoop’s event production company, Uncle Snoop’s Army, is growing a number of high concept live experiences, including The Snoopadelic Cabaret at TAO taking place this Spring and Summer and Snoop’s Wellness Retreat, a recreational festival in Seattle and Denver.

In addition to his extensive work in music, Snoop has appeared in numerous films, including Soul Plane, Starsky & Hutch, the Oscar® winning drama Training Day and Half Baked, Scary MoVie, among others.