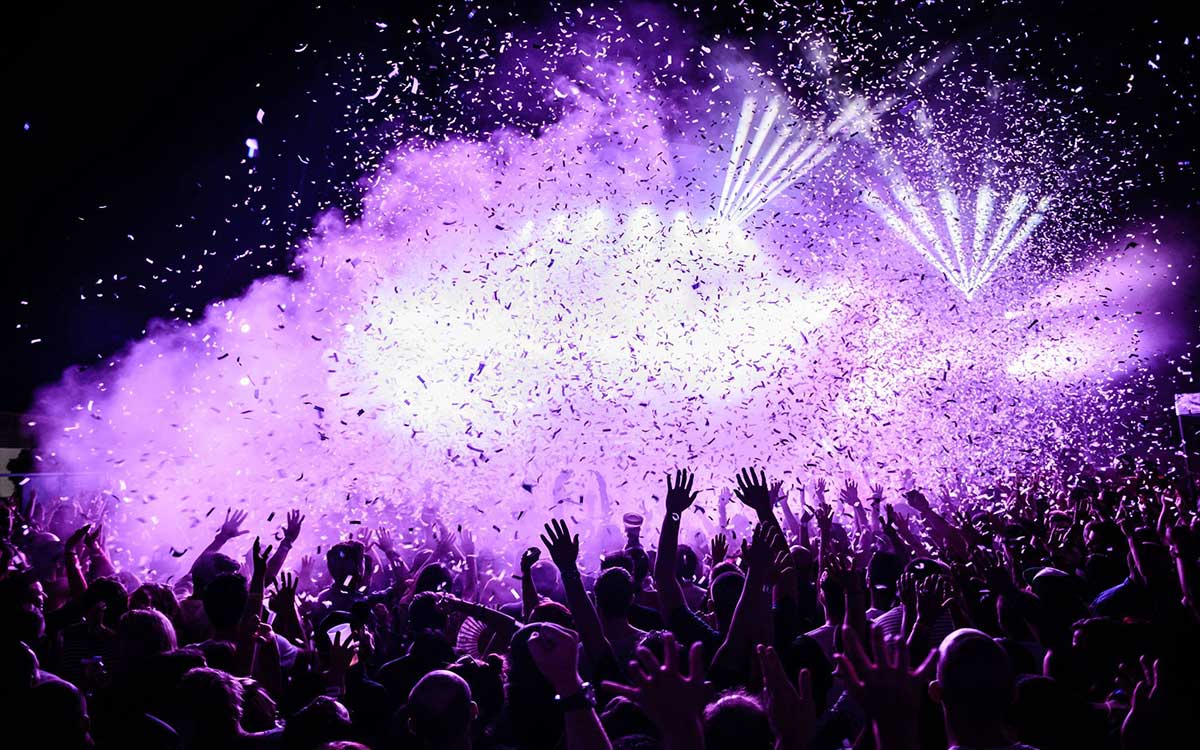 
Space Ibiza may have been knocked off the top spot by Green Valley in the poll this year, but it still remains No.1 in the hearts of many. Celebrating its 25th anniversary last year, which DJ Mag commemorated with a great little documentary film (even though we say so ourselves!), Space has never let the grass grow under its feet — always innovating, always improving and updating, always pulling in the top DJs and the coolest party-goers.

In 1989, established Ibiza nightclub owner Pepe Rosello took over a venue in the Playa d’en Bossa area that used to be a conference hall with a discotheque. Re-naming it Space, it initially benefited from the dance music boom of the late ’80s that saw various European DJs visit the island and return home to their countries to kick off a scene.

During the 1990s, Space increased in popularity. Away from the hustle and bustle of San Antonio, its cool, airy environs were enhanced in the late ’90s when loud ‘n’ proud British DJs Brandon Block and Alex P created The Terrace — where clubbers would marvel at low-flying aircraft soaring just overhead, due to Space’s proximity to the airport. Now covered, it’s just one of several world class rooms decked out with on-point, custom-built Funktion One soundsystems.

When the We Love crew rocked up to Space in 1999 and said they wanted to do a 22-hour party, Space was only too happy to oblige (licensing dictates that venues must close for at least two hours per day). The world’s finest DJs flocked there as Space consolidated itself as one of the best clubs on earth in the noughties, consistently being voted the No.1 club in the world by DJ Mag readers. No visit to Ibiza now is complete without a visit to Space.

Carl Cox has run his (Music Is) Revolution parties at Space for the past 15 years, and returns again this summer with another top set of line-ups. We Love is back again too, and Richie Hawtin’s ENTER. will once more be bringing the cool minimalist vibes to Space’s gorgeous surrounds from June onwards. Underground in-house night Kehakuma are also back with the dressy-up Elrow in tow, and Full On Ibiza, hosted by Ferry Corsten and Clandestin, will be bringing harder-edged trancey sounds to the club every week.

A glimpse at some of the jocks who have played Space in the past 12 months reads like a who’s who of quality electronic music. Loco Dice, Agoria, Deep Dish, 2ManyDJs, Disclosure, Nina Kraviz, Adam Beyer, Nicolas Jaar, Tale of Us, Mano Le Tough, Sasha, Josh Wink, Dixon, Nicole Moudaber, the Martinez Brothers, Groove Armada, Daniel Avery, Sven Väth, Joseph Capriati, Danny Tenaglia, Julio Bashmore, Maceo Plex, Claude VonStroke, Carl Craig, Tiga, Fatboy Slim, Eats Everything, DJ Koze, Seth Troxler, Green Velvet, Yousef, Joris Voorn, Steve Bug, Marcel Dettmann and Luciano are just some of the DJs to have rocked up in the past year or so — and there’ll be plenty more like that this summer.