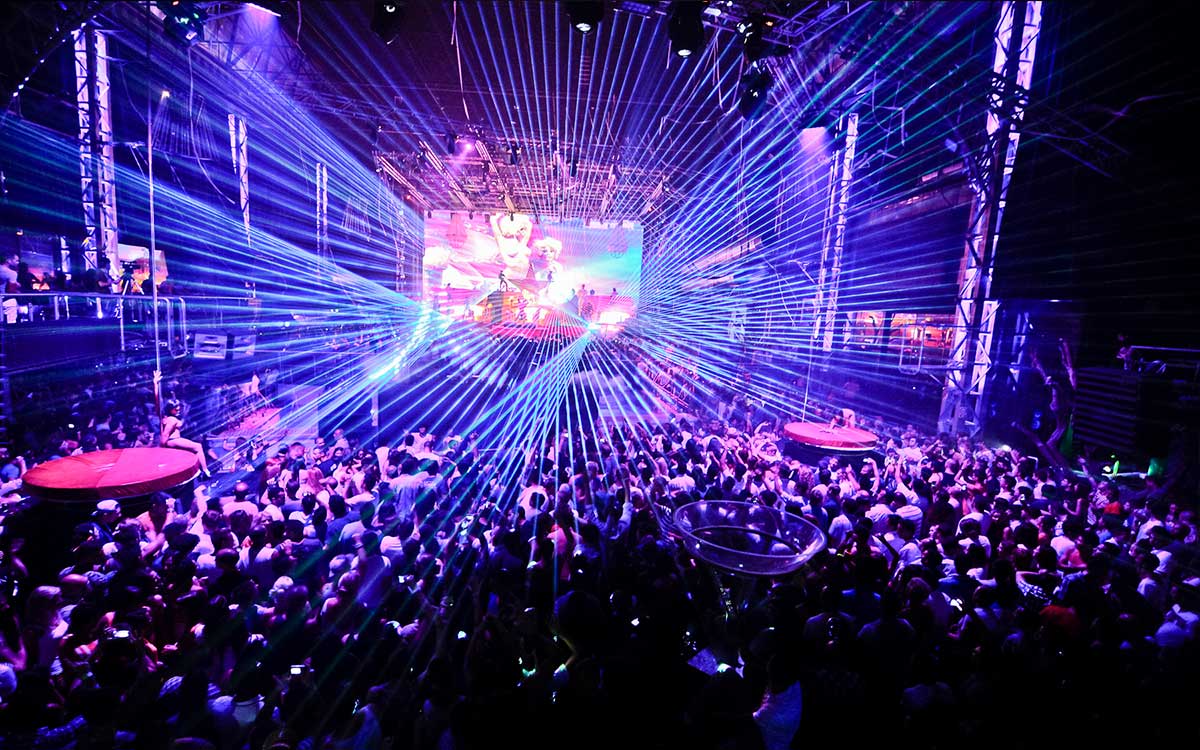 
Cavernous, outrageous and lots of fun, BCM is Magaluf’s flagship nightclub. Based upon a huge staircase above the Mallorcan resort’s infamous strip, the 7,000 capacity venue is a haven for holiday makers from the UK and Europe. But it is also often maligned by ‘serious’ dance music fans. So what is the real story?

As you would expect for a venue of this size, and in this location, the soundtrack is as big as the atmosphere it accompanies. Mainstream d&b heads including Chase & Status and Sigma sit alongside EDM big hitters including Steve Angello and Steve Aoki. Flagship UK promoters such as Cream have weekly events all summer, but check in out of season and you’ll find techno acts like Richie Hawtin holding court.