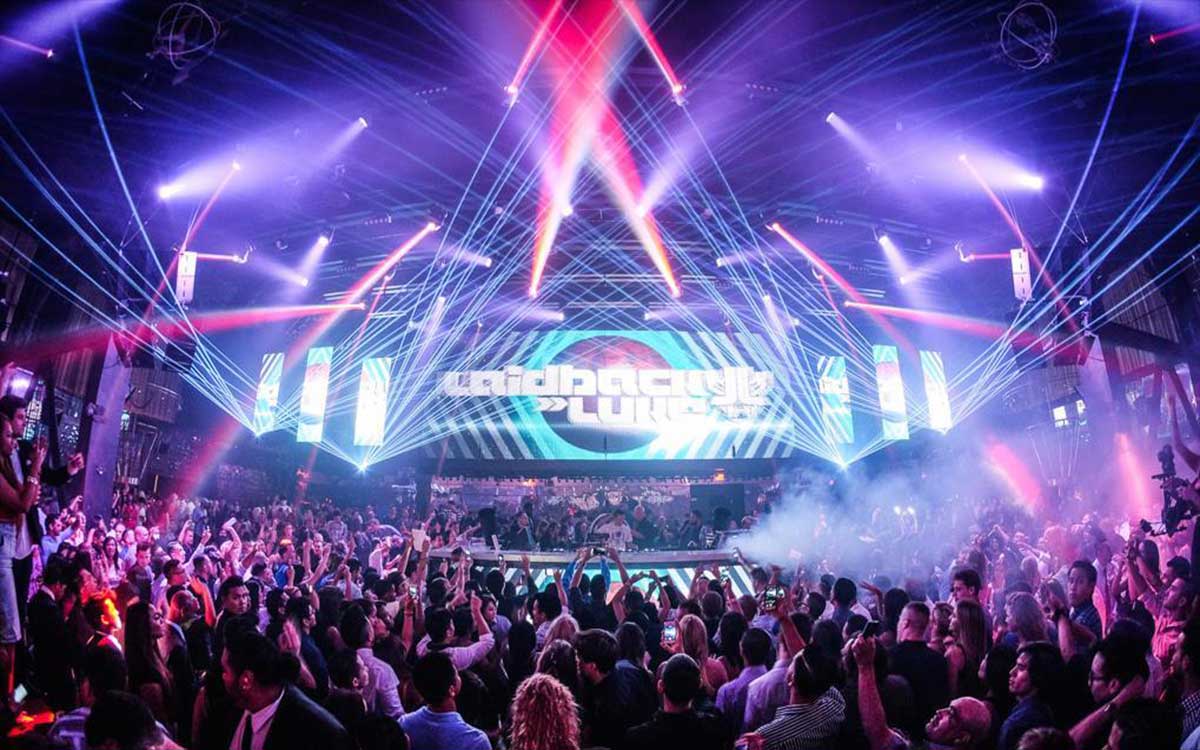 
In 2007, Los Angeles and Miami-based club and hotel group SBE expanded to Las Vegas, purchasing the old Sahara Hotel and Casino and refurbishing the relic into the 1600-room SLS Las Vegas. It took seven years and $415 million for all this to happen and finally this past August, the fancy SLS Las Vegas opened its doors. No SBE-helmed spot is complete without a nightclub — or three — and for its Vegas venture SBE created the standout megaclub LiFE — complete with 60-foot ceilings, dangling aerialist and a tiered-floor layout reminiscent of the old Sahara Theatre that once called the same room home. Despite being further down the Strip, the venue attracts big crowds to its wide, spacious room thanks to top-notch DJs R3hab, Erick Morillo, Fedde LeGrand, Guy Gerber, Pete Tong and Borgore who have all been on the boards as of late. The place is also home to Steve Angello’s two-year-long “transformational” Reflections residency. When not taking in the former Swedish House Mafia’s “hypnotic journey” of sound and light, take a breather at Beach Life, the adjacent rooftop pool deck.