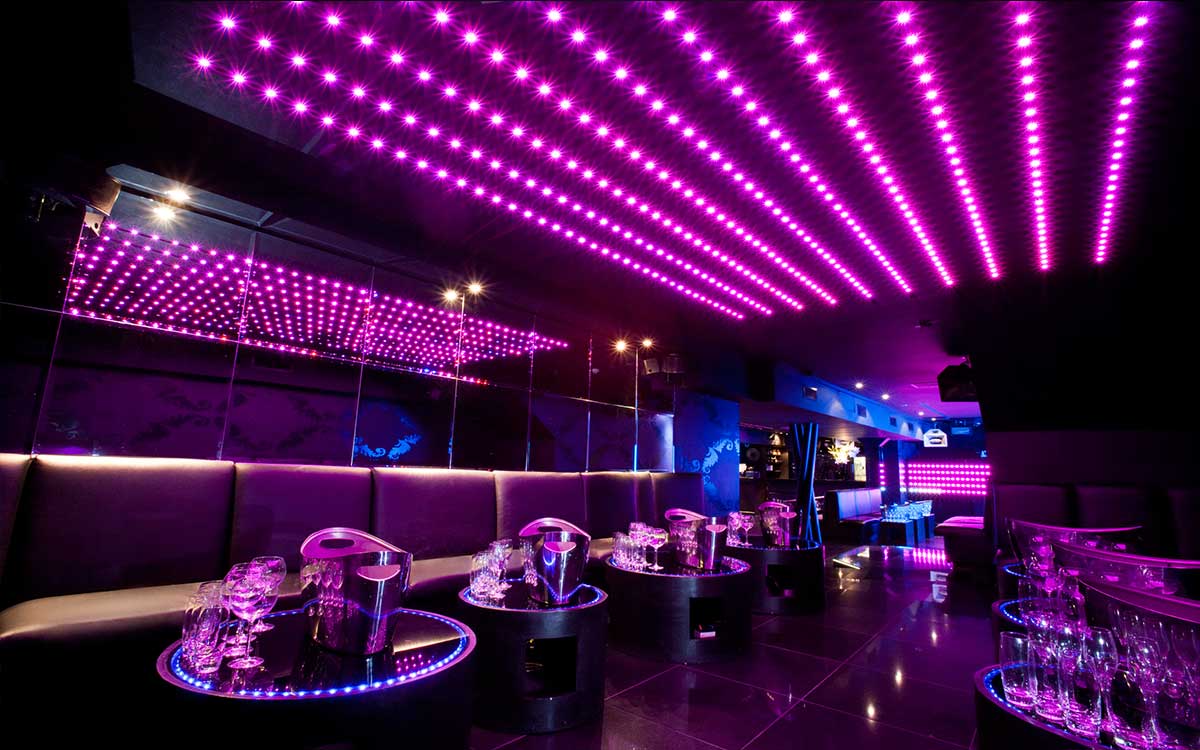 
Since Ministry opened in 1991 “to create London’s version of Paradise Garage NYC”, it has been a crucial part of the UK scene. With its amazing soundsystem, from the off it helped cement international house music in the UK’s consciousness by flying over all the big American house DJs of the time.

It quickly became an international brand thanks to its dance compilation series and record labels such as Rulin’ and Data that started having chart hits with dance anthems.

One of the most recognised brands in global clubbing, the club — despite being a tourist magnet — has been hosting some increasingly underground DJs in recent times. As well as being the main place in London in April to catch trance acts like W&W and ATB, Ministry is also devoting nights in April to Amine Edge & DANCE, Erick Morillo, Flux Pavilion and Doorly. And check this line-up from last month — Paul Woolford, Booka Shade, Octave One and Pedestrian.