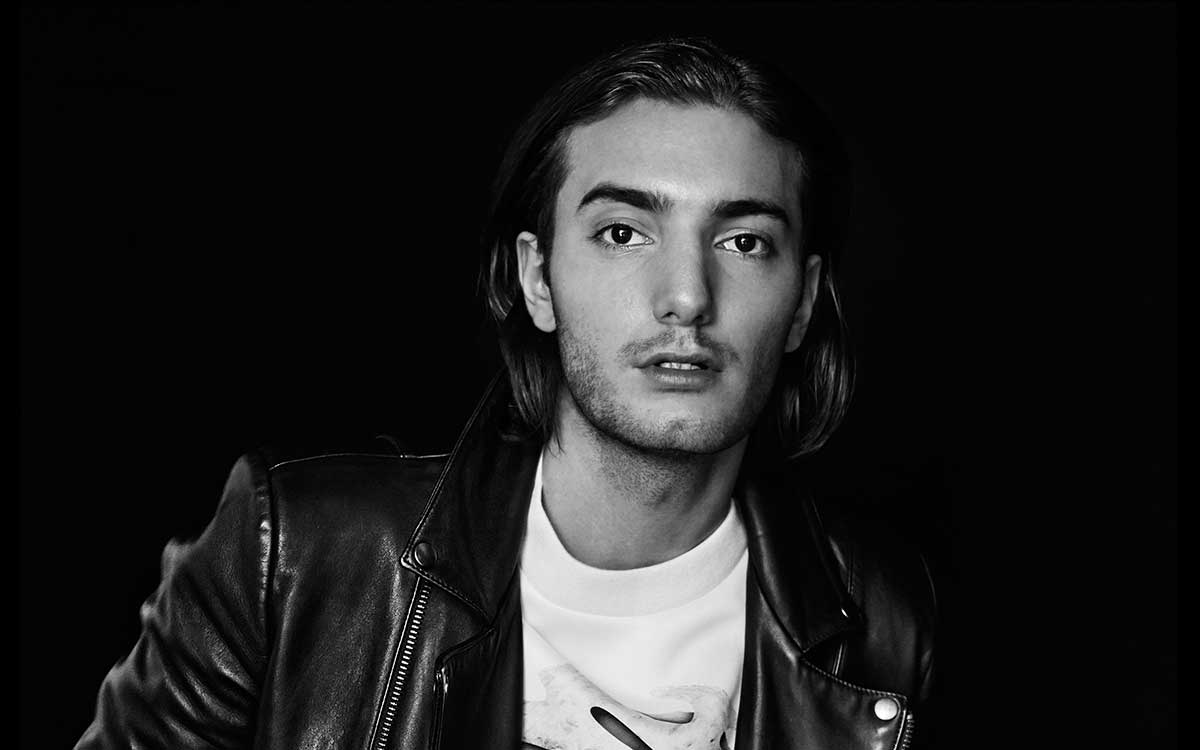 Alessandro Lindblad, more commonly known as Alesso, was a DJ and dance music producer from Stockholm, Sweden. His career quickly gained mainstream recognition for his remixes of Tiësto, Swedish House Mafia, and Avicii, as well as his own productions. His first major achievement was in 2011 when his remix of Nadia Ali’s track “Pressure” was one of the most successful EDM tracks of the year. Later in the same year, he placed in DJ Mag’s Top 100 list, debuting at number 70. Early 2012 started well for him also, when he was named one of MTV’s “one to watch,” making his first BBC Radio 1 essential mix, and earning the track of the year award on Zane Lowe’s prime-time Radio 1 slot for the single “Calling (Lose My Mind).” He also managed to move up many places in DJ Mag’s DJ of the Year listings to number 20. He leaped to major success when he achieved a U.K. chart number one with his collaborative single “Under Control” alongside Calvin Harris and Hurts. ~ James Pearce, Rovi