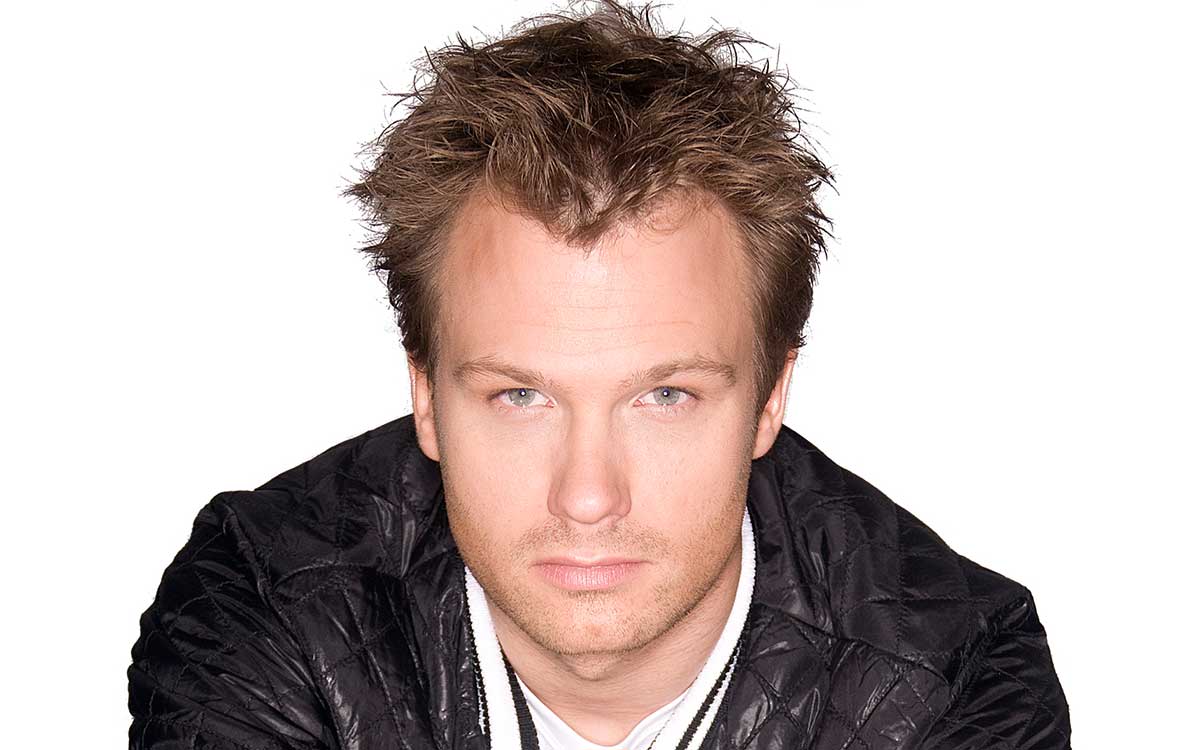 Dash Berlin is a true deejay at heart with a profound passion for the comprehensive culture of dance music. He is often described as an invigorating and charismatic newcomer, with the unique ability to leave a long-lasting impression upon his audience well after the night is over. Dash is one of those rare individuals that seem to apprehend the unwritten laws of the nightclub by nature. He keeps his ever expanding, nocturnal following alert, ecstatic and craving for more, with remarkable precision and skill. One could easily mistake him for a superstar deejay, but the truth remains that Dash Berlin is viewing the world through the same eyes as his public. “It’s virtually impossible to make progress without the continuing support of the people”, he said, humbly.

Dash Berlin, was born as Jeff X. Sutorius, on November in 1979, in The Hague, the Netherlands. A family with wide musical tastes surrounded him and because of his late father, who was a distinguished drummer in a jazz band; Dash became acquainted with the typical marks of rhythmic music at a very young age. While still at high school, he became a devoted fan of electronic music, regularly enjoying mix tapes that his older sister brought home from the clubs she worked at as a professional dancer.

In his late teens, Dash Berlin started working at a record shop and became a dedicated vinyl collector with a fascination for melodic, synthesized house music, subsequently known as “Trance”. Inspired by pioneering figures such as; Sven Väth, Oliver Lieb and Sander Kleinenberg, he slowly but surely started to develop his own innovative style of mixing and producing. His hidden work ethic seemed not to be about producing more, but rather less and differently. It is this vision that still sets him apart in a crowded and highly competitive scene.

Propelled by his passion, he literally performed everywhere, from nine-hour gigs in shopping malls to the notorious illegal Dutch warehouse parties. During his set on the world famous Love Parade, Dash decided to incorporate the word “Berlin” behind his dj name. ”It’s a dedication to that metropolis and her engaging, urban landscape,” he said, “Where I have seen more then a million people dancing on the streets, in the in the spirit of an ever-evolving Europe”.

In early 2006, Dash teamed up with fellow producers and close friends, Molijn & Kalberg, who were regular customers at his record shop. “These guys are amazing visionaries and astonishing studio wizards, they are the foundation of my sound” Dash enthused, “I still learn from them every day”.

Together they are designing an ambitious and unprecedented new division in Trance, critically acclaimed as the “Dash Berlin Sound”. Futuristic, scintillating, but above all, moving and emotive music that relates to the universal dance floor experience, shared by innumerable music fans from multifarious cultures around the globe. Although a vigorous believer in political awareness, the message of Dash Berlin is simple; “It’s all about having a good time again,” he stated, “The art of celebrating life resonates inside of everyone”.

In 2007, none other than Armin van Buuren revealed his newfound discovery to the world and featured Dash Berlin’s debut record “Till The Sky Falls Down” on his legendary “Universal Religion” album. The track became one of the most memorable, global anthems that year and remains one of the cultivated blueprints of the new Trance renaissance. The mood-filled black & white music video that complimented the radio mix was shot in the heart of Berlin proper. The clip grew to be a genuine labour of love, using the latest in digital cinematography, and successfully avoided the typical clichés of modern day dance music videos.

In the beginning of 2009, under the mighty wings of Armada Music, plans emerged to expand the Dash Berlin universe with his personal, freshly inaugurated, imprint called “Aropa”. It represents an eclectic high-quality outlet for Dash Berlin’s avant-garde productions, collaborations, his highly anticipated forthcoming album, as well as a solid foundation for rising talent and established like-minded djs. “The Aropa hallmark holds a deeper connotation too”, Dash revealed, “As it stands for the axiom of sharing art, inspiration and creativity.”

Resident in: The Hague