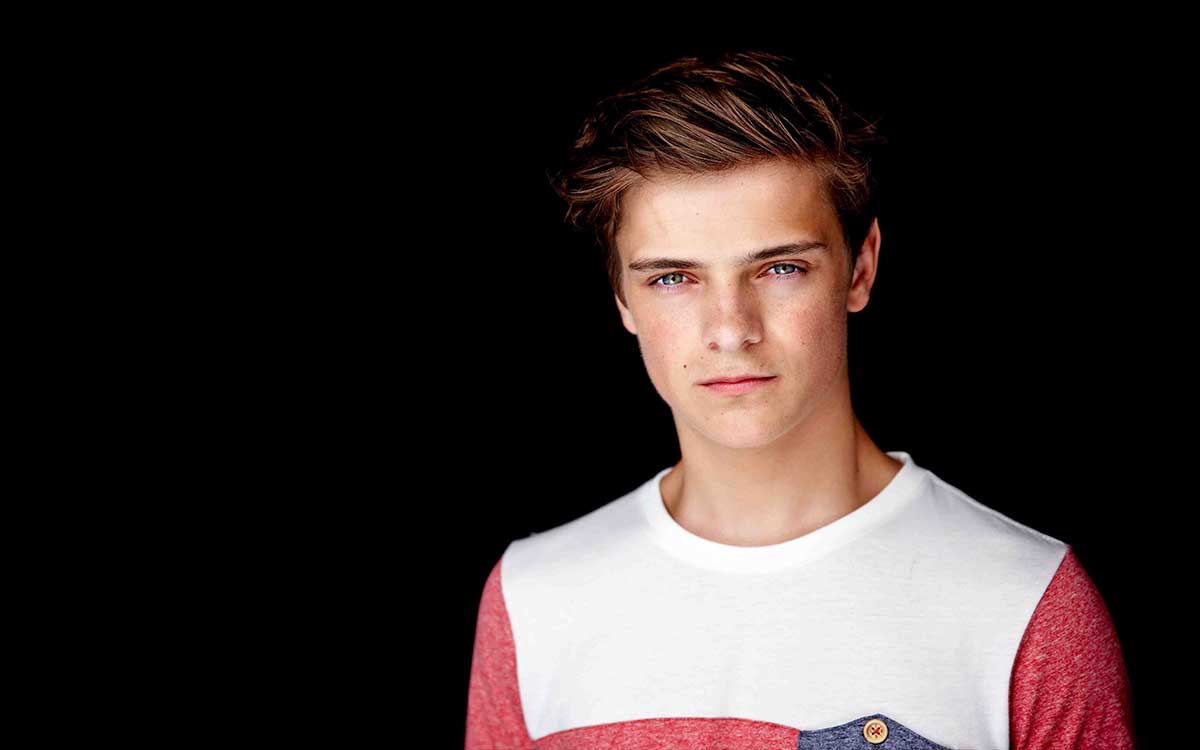 Part of the explosion of Dutch EDM DJs who emerged during the 2012-2013 season, Martin Garrix kicked off his career in high-profile style, first landing on the dance charts with his 2012 remix of Christina Aguilera’s “Your Body.” Born Martijn Garritsen, the then-16-year-old DJ spent 2012 remixing Aguilera, signing with Spinnin’ Records, and releasing the “BFAM” single in collaboration with Julian Jordan. In 2013 he released his solo single “Animals,” which landed on Hardwell’s mix CD Revealed, Vol. 4.