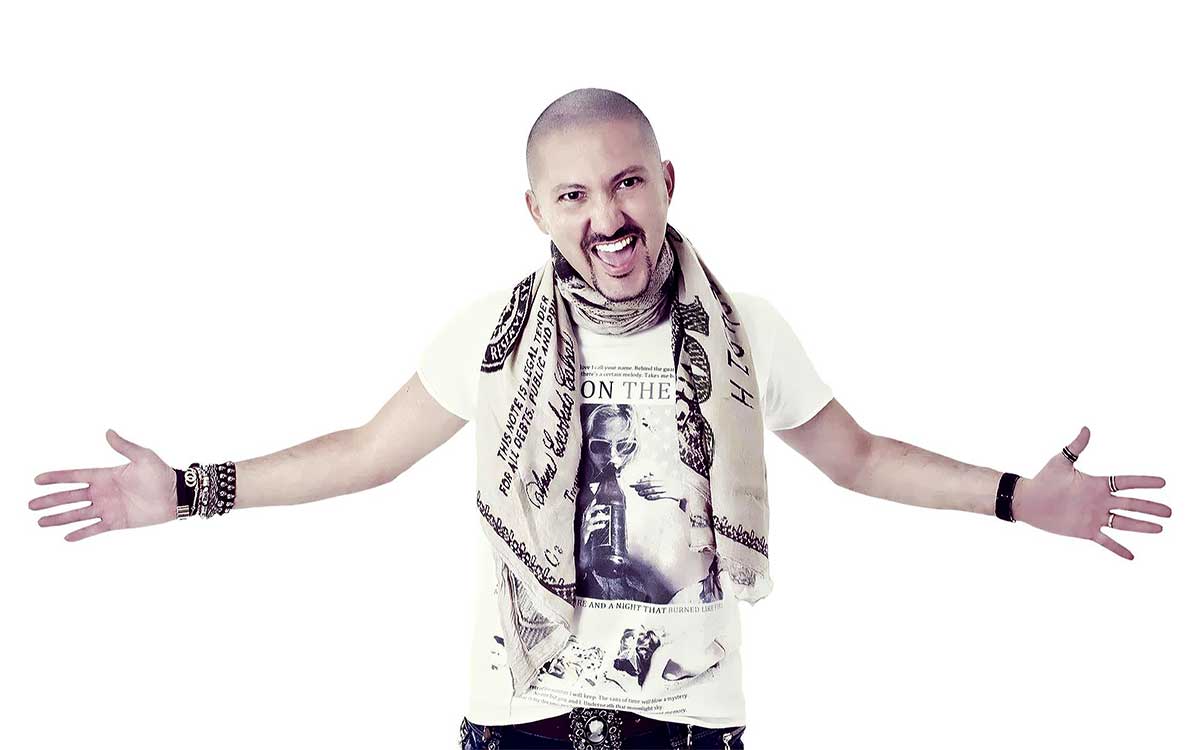 Born on January 17, 1975 in Italy, Nicola Fasano discovered music at age 3 and took up the piano.

Nicola studied music composition and music theory, while finishing his studies as a sound engineer. He then began his career in Milano working for Mediaset (the most important privet TV network in Italy).

While working at Mediaset, Nicola receives an offer to tour as sound engineer, with one of the most important Italian artists. When he returned, Nicola moved from Milano and started to work in a radio station. During this time he teams up with Steve Forest,and they decide to create Jolly Roger : Sound of Pirates ,one of the most important Italian music label , productions & managment companies was born.

Now at the production core of the new Jolly Roger : Sound of Pirates Nicola is renowned for his style which has been awarded by charts and DJ’s all over Europe.
Photobucket

With in this music evolution, house music is becoming more and more “electronic”. Nicolas repertoire and versatility have enabled him to be at both the pinnacle of the commercial house scene with: Nicola Fasano, Fish &Chips(togheter with Steve Forest),The Bootstraps (togheter with Steve Forest and Pat-Rich) (Distinguishable by the ‘Italian melody and rich arrangements’) as well as the ‘cleaner more minimalist sounds, of his energy driven DJ sets.