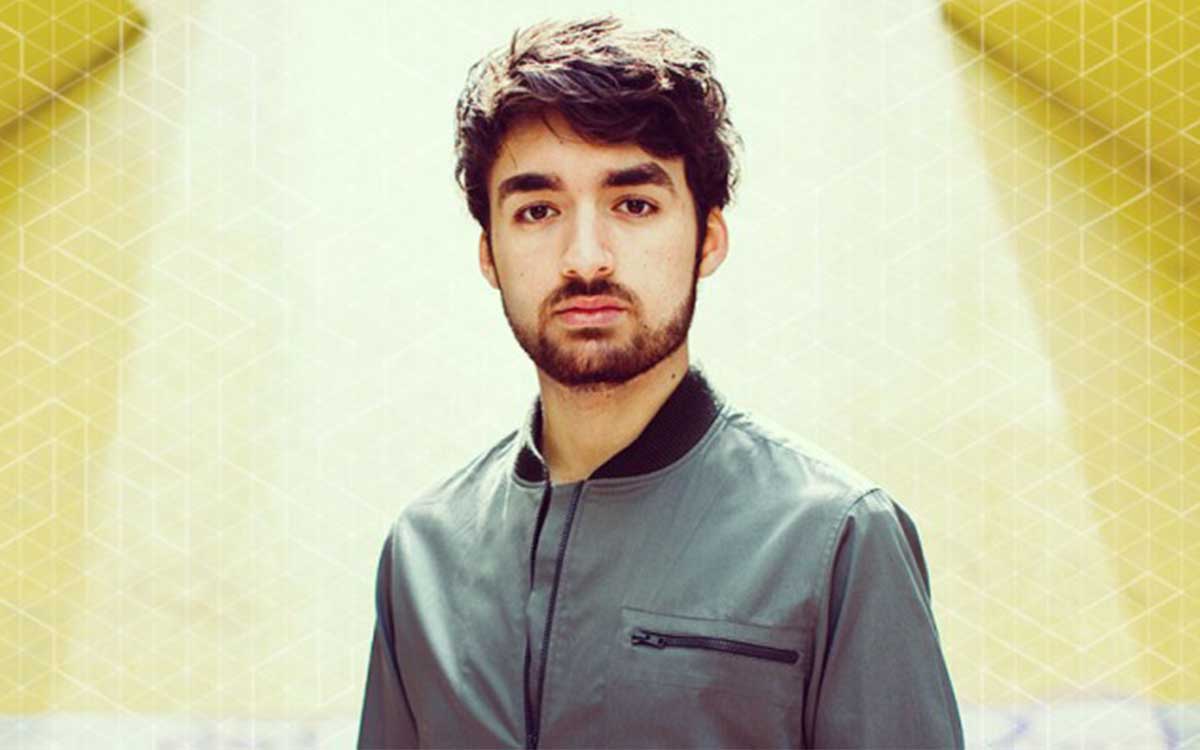 Capturing the attention of Tiesto with his 2013 single “Gecko,” Dutch electronic dance producer Oliver Heldens began his career with a handful of singles on the CR2 label in early 2013. This was a pivotal year for Heldens, and saw him remix Martin Garrix’s smash hit “Animals,” as well as release two 12″s for Spinnin’ Records (“Stinger” and “Thumper”). Later that year, he teamed up with Oxygen Records and released “Onya” featuring Alvar and Millas. In the meantime, “Gecko” was picked up by major DJs and producers including Pete Tong, who named the track his “Essential New Tune” in January 2014. It also lead to Tiesto releasing the track on his Musical Freedom label. Heldens remixed Robin Thicke’s “Feel Good” and made headline appearances at several of Europe’s top EDM festivals that summer including Tomorrowland and Creamfields.