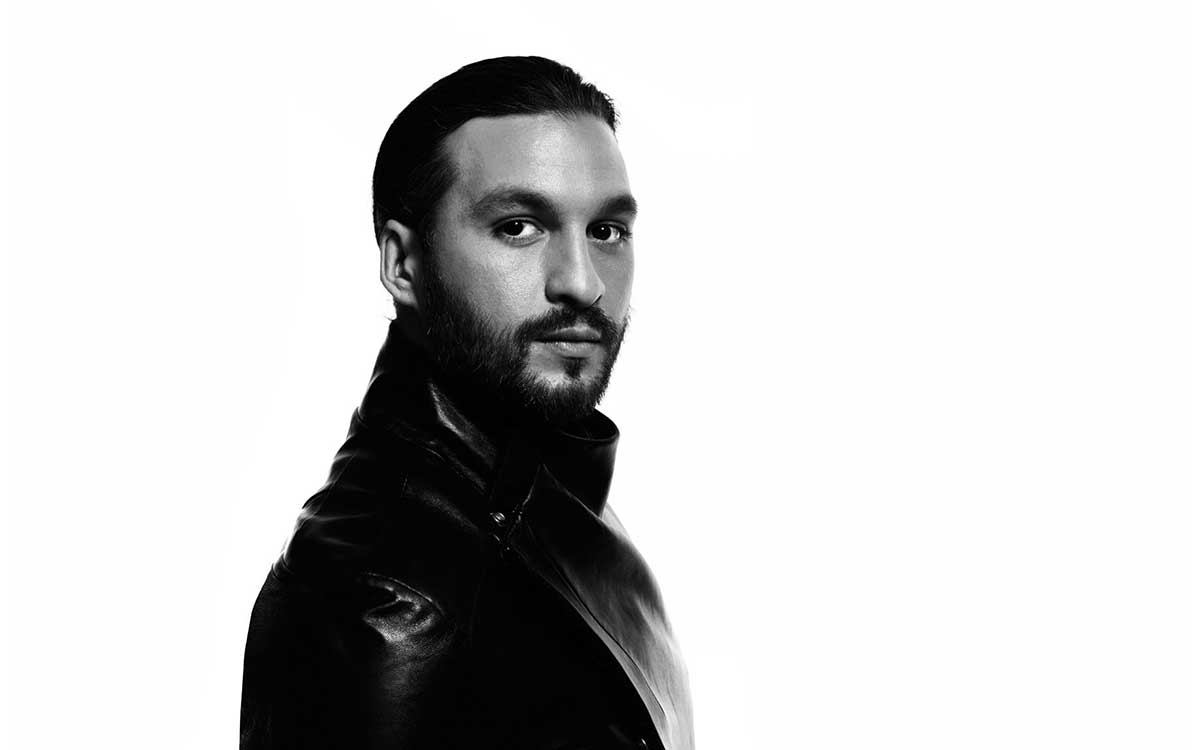 House producer Steve Angello is the founder of Size Records and a member of the group Swedish House Mafia. Born Steve Josefsson Fragogiannis in Athens, Greece to a Greek father and a Swedish mother, he grew up and is based in Stockholm, Sweden. He founded Size Records in 2003 and inaugurated the label with the self-billed Simplicity EP. Subsequent releases were also produced by Angello, though often under monikers such as the Sinners, General Moders, and Who’s Who? — the former two also comprised of Sebastian Ingrosso — while latter-day releases would feature other producers such as Luke van Scheppingen (aka Laidback Luke) and Chinedum Nwosu (Innersphere). Also in 2003, Angello released is full-length solo debut album, Tracks, on the German label Konvex Konkav. In 2004 he enjoyed his biggest hit to date, “Woz Not Woz,” a collaboration with Eric Prydz for Subliminal Records. A solo release on Subliminal, Acid/Euro, followed a year later. In 2006 Angello scored an even bigger hit, “Tell Me Why,” this one a collaboration with Axwell as Supermode. The popularity of “Tell Me Why” made 2006 a big year for Angello: a solo release of his, “Teasing Mr. Charlie,” also became a hit, and he was give the opportunity to release full-length CDs via Ministry of Sound (Sessions) and Mixmag (Stadium Electro). Angello’s hit streak continued in 2007 with “Get Dumb,” which, like “Tell Me Why” before it, was released on Data Records, a Ministry of Sound affiliate. Sizeism, a two-CD showcase of the Size Records style, was also released via Ministry of Sound in 2007.