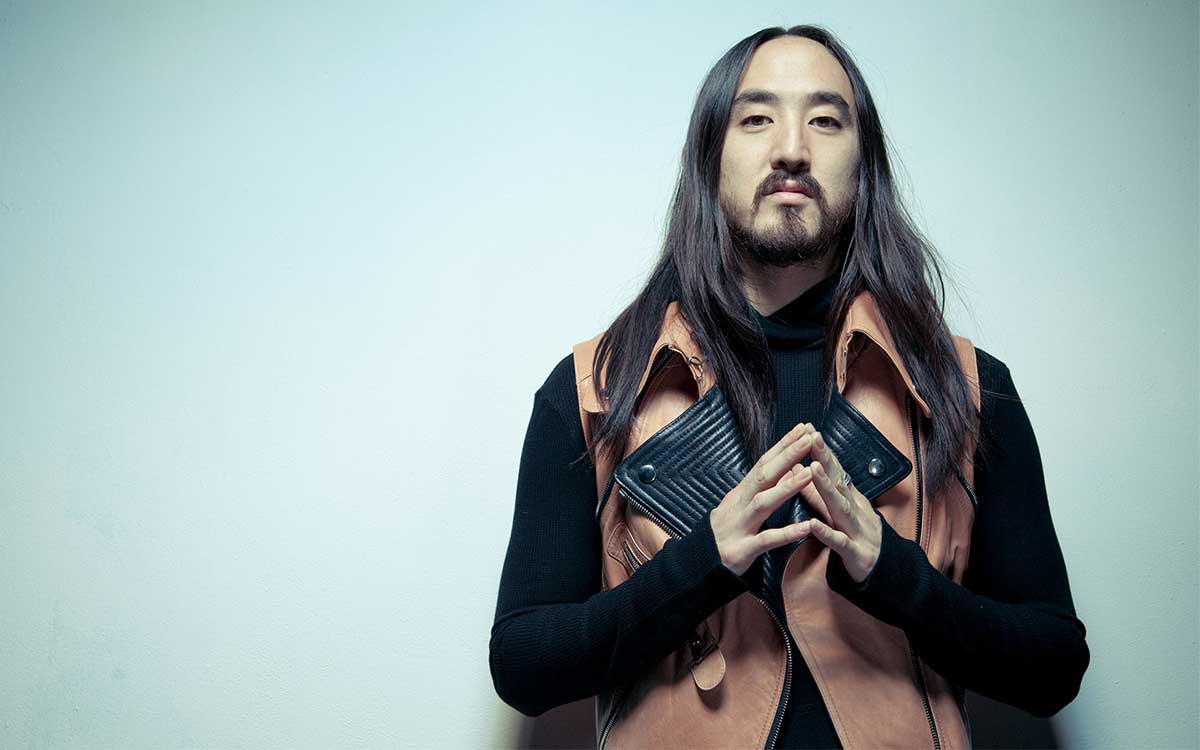 Steve Aoki is a DJ and also the founder of Dim Mak Records, which has counted leading indie rock bands such as Gossip, Bloc Party, the Kills, and the Rakes among its stable of signees. The son of wealthy restauranteur Rocky Aoki, he is of Japanese heritage and calls Los Angeles home. In 2007 he released his first official mix CD, Pillowface & His Airplane Chronicles, on Thrive Records. Featuring tracks by Justice, Klaxons, Mystery Jets, Peaches, Datarock, Yelle, Franz Ferdinand, Bloc Party, and Scanners — most of them remixed — Pillowface & His Airplane Chronicles is fairly representative of Aoki’s renown as a taste-making dance party DJ rather than a skillful turntablist.

In 2009 his remix work brought rapper Drake’s single “Forever” to the dancefloor, while 2010 saw him release the “I’m in the House” single with Zuper Blahq, alter ego of Black Eyed Peas singer will.i.am. Further high-profile djs’ material was also reworked by Aoki during this period, with tracks by Michael Jackson, the Killers, and Lenny Kravitz all benefiting; while collaborations with like-minded producers such as Armand van Helden and the Bloody Beetroots continued to appear on Dim Mak. By the end of 2011, the early fruits of sessions for his debut album, Wonderland, had materialized as the singles “Earthquakey People” — a collaboration with Weezer singer Rivers Cuomo — and “Tornado,” on which Aoki combined forces with the multi-award-winning Tiësto.

In 2012 he released his first EP, It’s the End of the World as We Know It. More collaborations followed in 2013, with Aoki reworking a Linkin Park track for the group’s remix album Recharged. The resulting “A Light That Never Comes” was released as a single alongside several more remixes. In 2014 he announced details of a forthcoming album titled Neon Future. Marketed as a two-part record, the first installment arrived later in the year. ~ Jason Birchmeier, Rovi