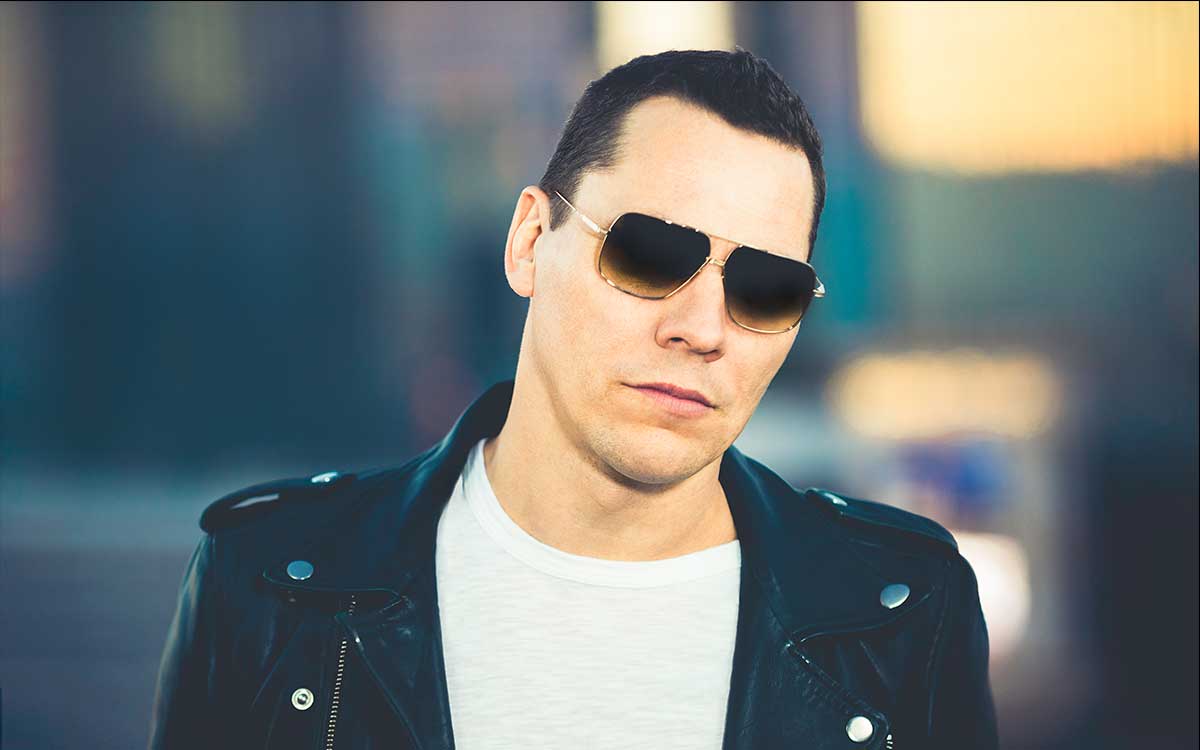 Highly regarded by both DJ Magazine and fans of electronic dance music, Tiësto launched his career as one of the world’s foremost trance DJs, due in part to his legendary six-hour live sets, and went on to embrace a more pop-oriented EDM approach. A native of Breda, Netherlands, Tiësto was born Tijs Verwest on January 17, 1969, and first started DJ’ing at a hometown club called the Sprock. Discovered there by the GM of Rotterdam-based independent label Basic Beat Recordings, Tiësto released his first of five mix CDs as a part of the label’s Forbidden Paradise series. With quick success and an accelerated work ethic, he partnered with Arny Bink in 1997 to form Black Hole Recordings, a private label that became the birthplace for both his Space Age and revered Magik series. Black Hole also brought the world the first mix compilations from djs like Ferry Corsten, Johan Gielen, and Armin van Buuren, and introduced yet another prized series called In Trance We Trust.

Relentless global touring ensued and, in three short years, the world outside Holland took notice of Tiësto’s talent, with Nettwerk finally signing him to a stateside deal. Summerbreeze marked Tiësto’s U.S. debut, a mix album that showcased his remix of Delerium’s “Silence” (featuring Sarah McLachlan), an epic 11-and-a-half-minute tour de force of throbbing beats and sweeping synthesizers with McLachlan’s vocals at the forefront. Aside from reverberating throughout dance clubs everywhere, the remix was commercially successful as well, spending four weeks in the U.K. Top Ten, peaking at number three on the Billboard dance charts, and becoming one of the most influential tracks of the progressive dance era. Soon recognized as one of the most sought-after producers and remixers, Tiësto helped pioneer a stylized musical trend of weaving threads of ethereal female vocals deep within the ebbs and flows of pulsating electronic rhythms. He churned out female-fueled remixes that ran the gamut, including tracks by Chicane, Leigh Nash of Sixpence None the Richer (on Delerium’s “Innocente”), and Faithless.

In My Memory, Tiësto’s first solo album, was released in 2001, mixing original compositions and club anthems with more commercial fare. The following year found his catalog expanding with the release of the third volume of his hypnotically elegant, Ibiza-influenced, and aptly named mix compilation entitled In Search of Sunrise. (He would continue to mix the series until 2010, when he handed over the reins to Richard Durand for its eighth installment.) Just Be followed in 2004, as did Parade of the Athletes, which served as the soundtrack to the opening ceremony of the 2004 Olympic Games and recalled the work of Jean Michel Jarre and Giorgio Moroder. By the time Elements of Life appeared in 2007, Tiësto had added rock and pop music to his repertoire — the album earned him his first Grammy nomination, for Best Electronic/Dance Album.

Released in 2009, Kaleidoscope included a rangy guest list, running from Sigur Rós vocalist Jónsi to pop singer Nelly Furtado. A year later, Magikal Journey: The Hits Collection 1998-2008 rounded up some career highlights, while 2011 saw the launch of a new city-based mix series when Club Life, Vol. 1: Las Vegas hit the shelves. That year he also released a new studio album, Kiss from the Past, under his Allure alias. Club Life, Vol. 2: Miami followed a year later, featuring Tiësto’s remixes of Coldplay (“Paradise”) and Gotye (“Somebody That I Used to Know”), while 2013’s Club Life, Vol. 3: Stockholm featured remixes of djs like Icona Pop (“I Love It”) and Passion Pit (“Carried Away”). The fifth Tiësto studio album, A Town Called Paradise, appeared in 2014 on Casablanca. It featured the most pop-oriented productions of his career and a slew of guest vocalists who included Ladyhawke and Icona Pop. ~ Robert Evanoff, Rovi