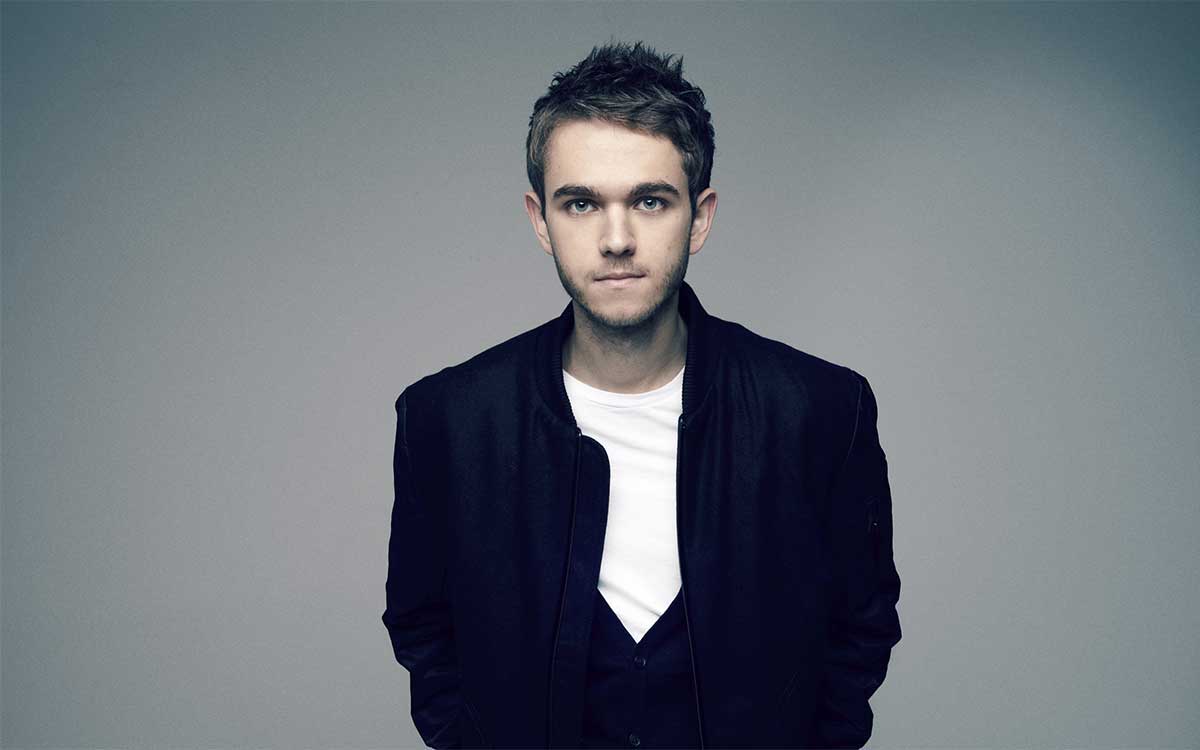 Born Anton Zaslavski, German producer Zedd broke onto the European electronic scene in 2010 with a remix of Skrillex’s “Scary Monsters and Nice Sprites.” Though known for his glitch, pulsing production, Zedd’s musical journey began in the acoustic realm. Born into a musical family, the future producer cut his teeth on the piano at four years old and eventually moved on to drums and played in a rock band before being drawn into the digital world in 2009. Zedd built a name for himself with his remixes of djs like Lady Gaga, B.o.B, and Armand Van Helden while also releasing his own singles and EPs. In 2012, the young producer delivered his first full-length, the club-worthy Clarity, whose lead single, “Spectrum,” shot to the top of the U.S. dance chart. More diverse with genres like rock and rap as influences, the album True Colors followed in 2015 and featured Selena Gomez, Troye Sivan, and Logic among its guests. ~ Gregory Heaney, Rovi