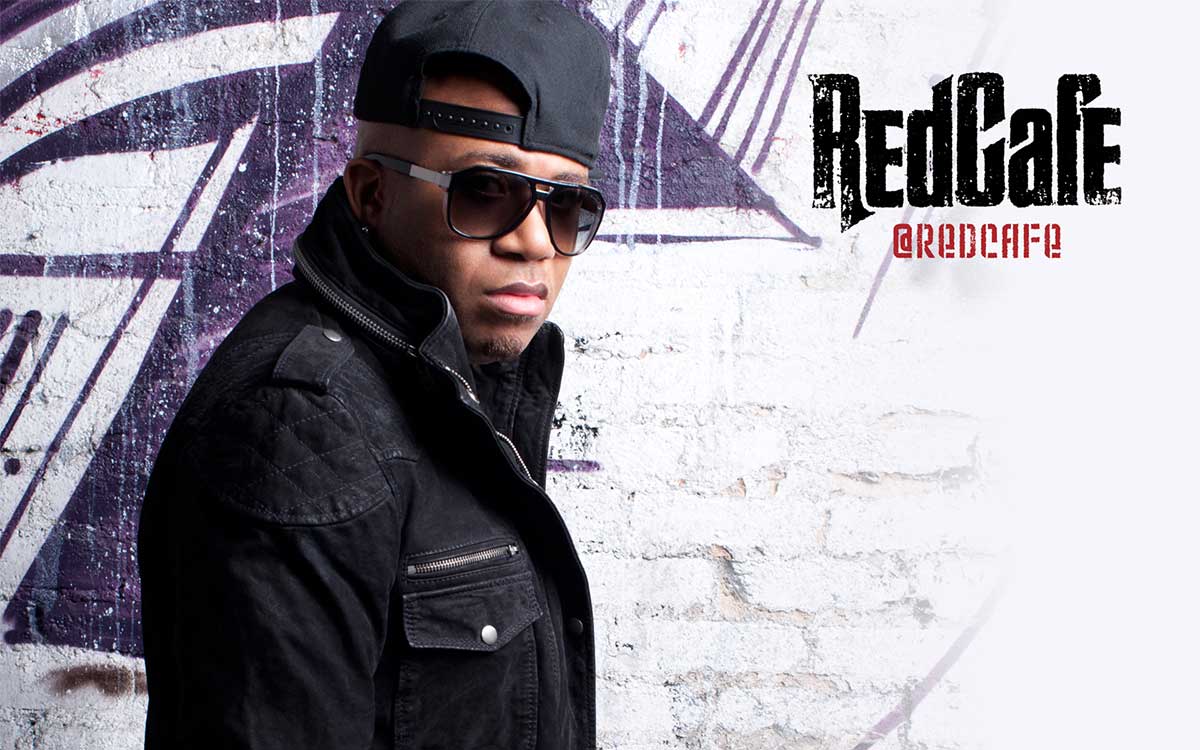 Born in Guyana, Brooklyn rapper Red Café immigrated to New York with his family when he was young, settling in the Caribbean-populated Flatbush section of Brooklyn. Hip-hop music suddenly became an obsession for him after he first heard the Slick Rick/Doug E. Fresh classic “The Show.” However, his real interest was turn toward the streets, where his life of crime eventually landed him in prison in 1992. Upon his release four years later, he formed a rap group named Da Franchise with neighborhood friends. The group signed with Violator Records and even appeared on several mixtapes and label compilations, but because the crew never really took off, they each went their separate ways.

Red Café stayed with Violator and also began to rack up credits as a ghostwriter, including for Diddy’s verse on the Busta Rhymes Top 20 single “Pass the Courvoisier” in 2002. After he left Violator, a series of failed major-label deals and, consequently, shelved albums followed. During his stint with Capitol, to which he was signed via Mack 10’s Hoo-Bangin’ imprint, Red Café even recorded a number of well-received singles, including “All Night Long” (appearing on the Coach Carter soundtrack in 2005), “Yellow Bottle,” and “Bling Blaow.” Despite the label ups and downs, he was able to maintain a consistent presence in New York through its mixtape circuit, collaborating with DJ Whoo Kid, DJ Envy, Craig G, and Clinton Sparks. In 2007, the Brooklyn rapper joined rising star Akon’s boutique label Konvict Muzik. He first dropped the DJ Envy-hosted mixtape The Co-Op in 2007. while 2009 saw him land a role in the Notorious B.I.G. biopic Notorious. Mixtapes like 2010’s No Witnesses and 2012’s American Psycho followed, then in 2014 he released “The Pretty Gang” single which featured a guest appearance from rapper Fabolous. ~ Cyril Cordor, Rovi