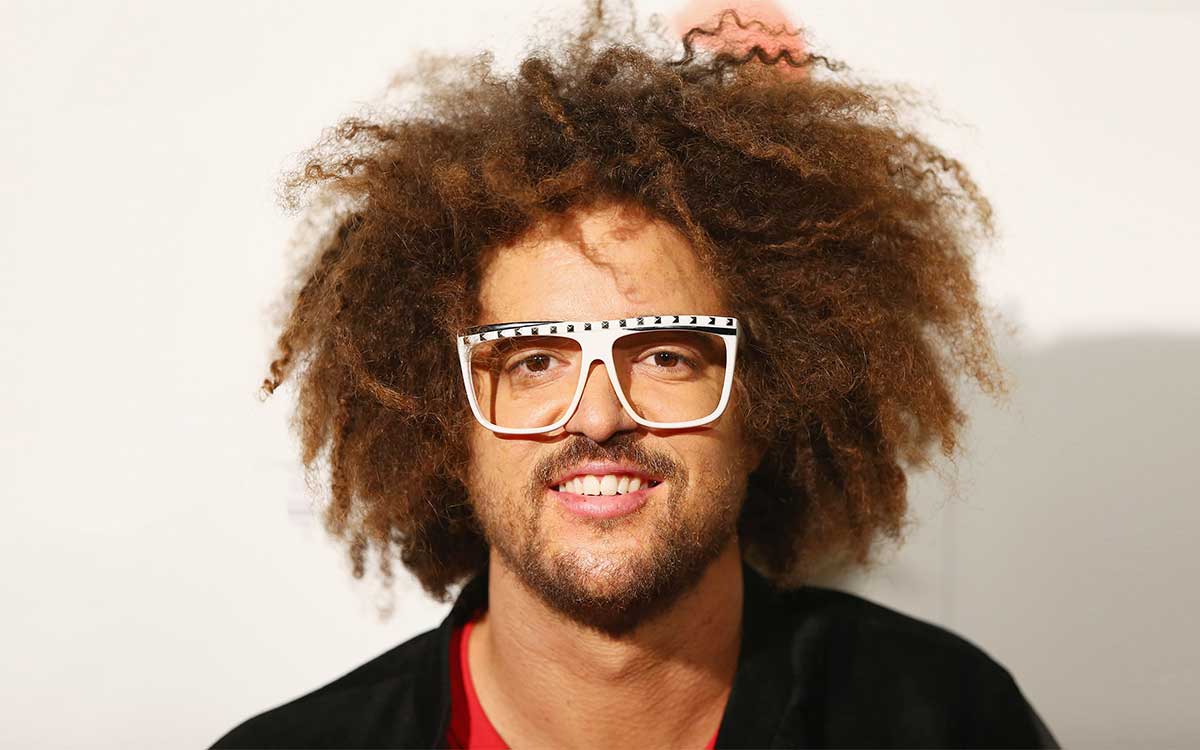 Stefan Kendal Gordy, (born September 3, 1975), better known by his stage name Redfoo, is an American singer, dancer, DJ and rapper best known as part of the musical duo LMFAO. He formed the duo with his nephew, SkyBlu in 2006 and they have released two studio albums.

Redfoo started writing and producing his first songs around 1997 and also formed a hip-hop group with Dre Kroon. They released an album, Balance Beam in that year. The group later split up and Redfoo worked as a day trader.[4] He also did engineering work for rapper Defari’s album Focused Daily. In 2004, Redfoo collaborated with rappers Figgkidd and Tech N9ne on the song “I Gotta Know” which charted at number 50 on Australian Charts. He formed the electropop band LMFAO with his nephew SkyBlu in 2006 and their first single “I’m in Miami Bitch”. They were featured on French DJ David Guetta’s 2010 single Gettin’ Over You, which peaked at number-one in France, the UK and Scotland. They released their second studio album Sorry for Party Rocking in 2010. The album spawned worldwide hits “Party Rock Anthem”, “Champagne Showers”, “Sexy and I Know It” and “Sorry for Party Rocking”. Redfoo also worked on songs for rapper Pitbull’s album and wrote and produced three songs for pop singer Carly Rae Jepsen’s second album Kiss. And he appears in the video Live My Life by Far East Movement.